King of Proverbs in the Plant-Based Community

“I am not eating animal feed, I am having a degustation of flavours and emotions.”

If you know Athlon, you know he is the King of Proverbs. He is active on social media and has a provocative yet unique take on plant-based foods - “Plants are not animal feed”, “Eating plants is not a punishment; Eating meat is not a crime either”, “Human can no longer afford to eat real meat” – As a veteran in the plant-based sector, Athlon has been through the ups and downs in this community. This Big Brother knows what’s good and what’s bad. Athlon committed to a plant-based diet because he wants the next generation to have a better living environment.

The Golden Rule of a Plant-based "Kong Man"

As a down-to-earth Hong Kong man, Athlon has three requirements for plant-based foods: satiating, nutritious and delicious. “Satiating is a must. I repeat – Satiating is a MUST! When ladies go out to eat, they are not necessarily looking for satiation. Men are different, what we fear the most is not feeling full! Meat usually has an adequate amount of animal protein so it’s easier to feel full, or sometimes even overly full. But when you are on a plant-based diet, you might find it harder to feel satiated and you get hungry again easily. When you eat out, you naturally increase dependence on staple food such as rice and noodles to feel satiated, which in turns leads to overconsumption of carbohydrates.”

The various meat substitute brands in Green Common, such as Beyond Meat, Gardein, and Omnipork all highly versatile cooking ingredients.

This is what prompted Athlon to start looking for an alternative to animal protein. “As we all know, beans are rich in plant-based protein. So I tried – I had bean soup three days a week, and I even finished the residues. But what happened was I got severely bloated. Two months down, and I felt nauseous simply by seeing beans.” This proves that satiating and nutritious are not enough, the taste is very important as well. Fortunately, Athlon found all kinds of meat-alternative in Green Common, like Beyond Meat and Gardein. Not only do they taste good, but they are also easy to prepare. “Cooking by yourself is always healthier than eating out. As an amateur foodie-chef, it’s important to have ingredients that are friendly for everyday cooking.”

Can you believe these scrumptious pork patties are made from Omnipork?

The reason why Athlon is so picky about food is because of his belief that food carries a value. “Food is not only for survival. It is also an experience, an enjoyment, or even related to memory and culture. In the past, when you go to traditional Chinese tea house, people will help you choose dishes that you ‘can’ eat. They never care whether you ‘like’ to eat them. Guess what? My comfort food is actually steamed pork patty!” This seems contradictory at first – proclaiming to be a vegetarian while deep down thinking about pork patty. But honestly, what's wrong with that? People adopt a plant-based diet for different reasons, and we don’t have to feel guilty about our meat cravings. In fact, it’s precisely because Athlon is willing to confront his cravings, that’s why he, together with a die-hard Green Monday team, invented Omnipork, a plant-based alternative with an unbelievably high resemblance to real pork that can satisfy people’s pork cravings.

"Steamed pork patty is my childhood memory, as well as part of Hong Kong’s culinary culture. I also believe it is the comfort food for a lot of local Hong Kong people. I’m not exaggerating – the first time I tried Omnipork, I was so, SO touched.” He thinks that the convenience and versatility of Omnipork make it suitable for both plant-eaters and meat-lovers. “This Chinese New Year I used Omnipork to cook for my family. No one knew it was actually mock meat! It became the first dish that got emptied. After I told them the truth, my dad, who is a long-time meat-lover, asked earnestly where to get it. You know, as people get older, they are worried about the cholesterol.” The tumultuous journey in pursuing a plant-based diet reinforces Athlon’s belief that vegetarianism is neither a punishment nor a rule, but an attitude. Similarly, loving meat is not a crime. “If we found a solution that can save the planet at the same time satisfy our cravings, then what are you still waiting for?” Athlon loves to develop new recipes using Omnipork. His goal is to influence more people around him to go green. 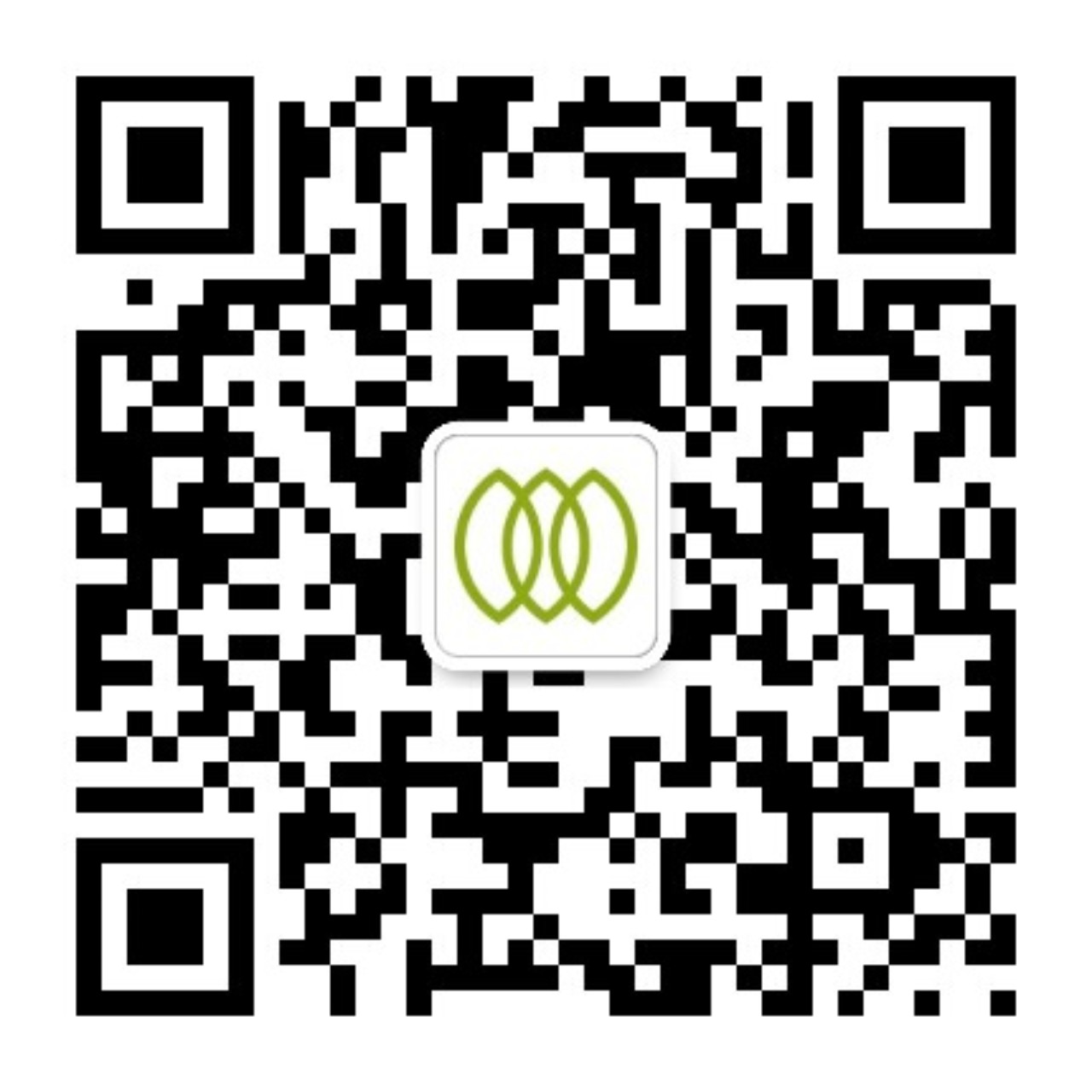